This article is the second in a multi-part series related to the vintage Macintosh computers of the late 1980s, about a HyperCard stack resurrected in 2019 from the memory of one made way back in 1990.
( 1 | 2 | 3 | Vintage Macintosh Resources )

My work partner Jerry and I had developed a habit of passing paper notes back and forth during our sometimes interminable team meetings.

Jerry had a very dry sense of humor, and after we’d been sitting in one of these meetings for a very long time he passed me a slip of paper with a small cartoon he’d drawn of eight skulls in a chocolate box, his commentary on our mutual plight.

This was circa 1990. Jerry’s job was to extract data from a large university database; my job was to process that data using what was at that time the most powerful desktop computer we could find: a Macintosh IIci with 8MB of RAM . The base price of one of these in today’s dollars would be about US$13,000, this for a computer that ran 6.3 MIPS (millions of instructions per second). By comparison, my 2013 iPhone 5s (which I purchased a few years ago for $265) runs at 20,500 MIPS. That’s about 3000 times faster for a computer that is 2% of the cost. Nowadays we of course take this for granted, Moore’s Law and all that…

Jerry was using COBOL to export data from the university’s “student master file”, extracting large (25MB!) text files where each student’s record was a 640 character wide line of columnated data that captured everything the university knew of their personal information, the classes they were taking, and their grades. There was actually only one student master file (the database itself), and it was changing constantly, so the university captured snapshots of the file five times per semester.

I processed the data using 4th Dimension, a Mac relational database†. It had a built-in programming language that I’d extended with a scriptable macro language. This was used to perform searches and generate indexes from the data Jerry supplied. I’d start a script on Friday as I left for the weekend and the Mac would chug away to generate about 450 Excel spreadsheets, finishing up sometime on Sunday afternoon. Nowadays that same processing would take less than a few minutes.

…and then came HyperCard

I’d been working on Macs almost since the first model came out in 1984. One of the things I was most enthusiastic about was a software program called HyperCard, which was distributed along with every Macintosh, as free software.

It’s a bit hard to describe the impact of HyperCard to those who haven’t seen or used it. HyperCard combined a graphics program, an object-oriented database, and software development environment in such a way that almost anyone could create their own applications, called stacks (following the metaphor of a stack of 3×5 note cards), enabling non-programmers to create software applications that were only limited by their creator’s imaginations (well, and the limitations of the computers at that time). People made their own recipe catalogs, address books, databases, animation stacks, tools to help them with all manner of professional, academic and hobbyist needs.

That evening I started work on the HyperCard stack.

I made a small handle icon and used that on a large Rectangle-style button as the lid of the chocolate box. I wanted to have the lid fly off when clicked on, then if a skull was clicked on it would bounce around on the screen. This meant that the HyperTalk script for animating the lid and the script to animate the skulls could be similar, apart from the bouncing.

The scripting was a bit trickier than I’d thought, but I delivered the finished stack to Jerry the next day. On a floppy disk.

While it’s certainly possible to do something like this nowadays as a web page with some JavaScript, the graphics application and web development prerequisites and the ability to upload and host a page are beyond the skills of most non-programmers, or at least what most non-programmers would ever bother to do… too much trouble.

By comparison, HyperCard allowed me to do this in one evening in an environment that melded both graphic tools and a simple, English-like programming language. HyperCard was admittedly more limited than a full-colour graphics application and a web development environment, but those limitations actually enabled it to be used by anyone. And it was fun.

The images posted here aren’t from that 1989 stack, which is sadly long lost to the floppy disks of history. Last week I used HyperCard and the vintage Macintosh emulator Mini vMac to recreate that 1989 SkullBox stack (from memory, i.e., my memory), with a few improvements. If you have a vintage Mac emulator available you can download a floppy disk file‡ and try it out for yourself:

This article was composed using MacWrite 4.6 on an emulated Mac SE. Next time I’ll describe how to set up your own Mini vMac emulator. 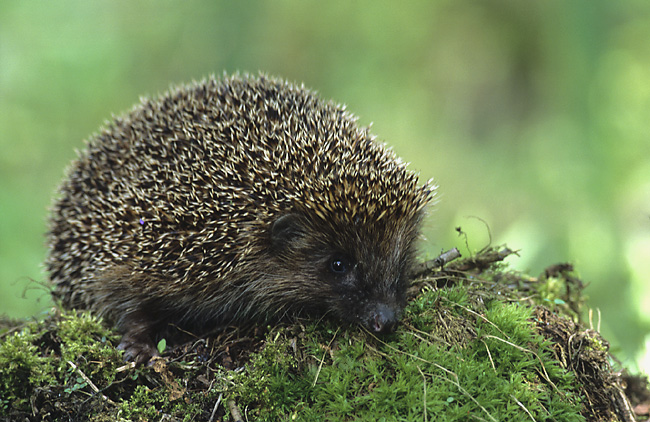 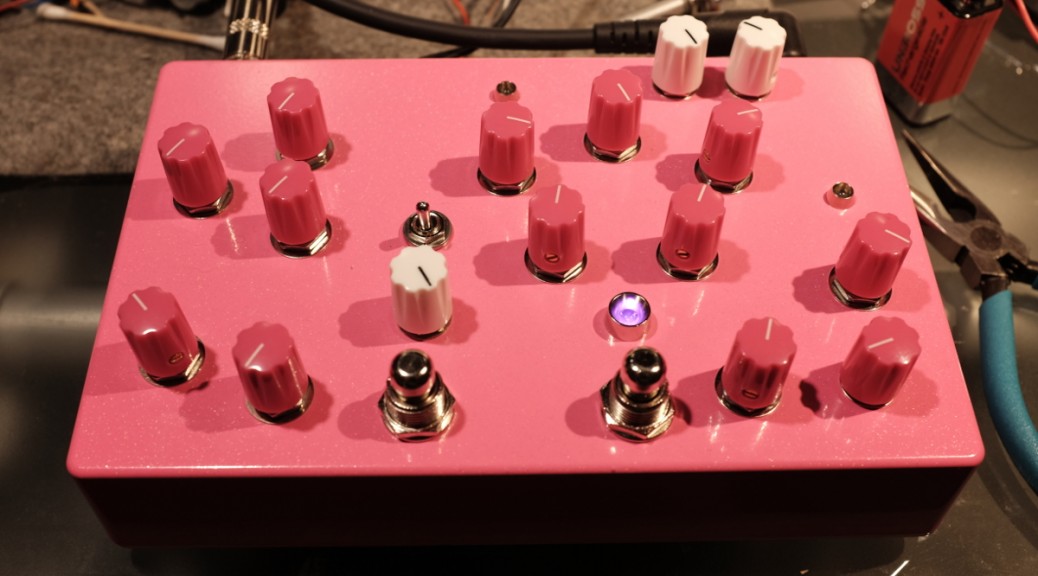